"Times have changed, people have changed.
Most would argue that we’ve evolved, but what good is evolution if, in the process, we lose our humanity?

For all intents and purposes, Elton Nett is a refugee. He and his family fled their birthplace and settled in a new world with hopes of a better life. A world where they could be free to decide their own fate, or so they thought.

Simmered in a sea of lies and deception, humanity was tricked into obedience and compliance. Elton and the majority of his peers were deceived by the same evil his father had cautioned about—the System.

While some aspects proved beneficial, the System exhaustively broke them down. Physically and mentally morphing humanity into something new—something unthinkable.

They called it progression.

Thankfully, the essence of humankind can’t be measured by what encases it." 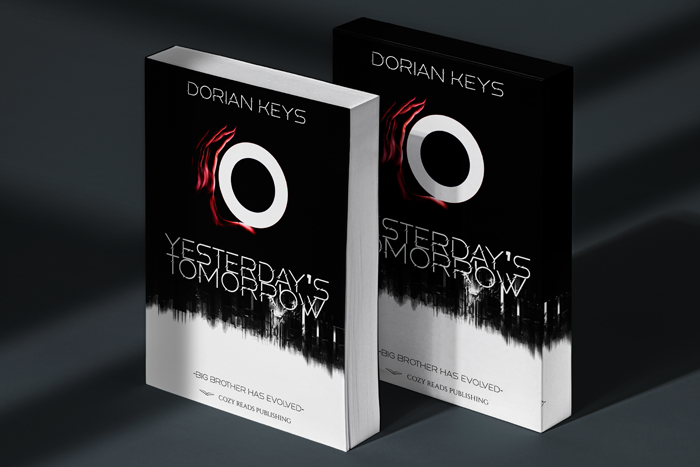